The first twelve weeks of pregnancy were one maj struggle. I won’t go into detail in this post, but you can read all about it here. Woof. While my primary concern was survival (this sounds dramatic, but like, it isn’t), I wanted to prioritize my health and maintain my level of fitness.

Instead, my reality consisted of three, maybe four workouts a week. When I say “workouts,” I mean I showed up to the gym and went through the motions of my program.

Some days I felt like a total 10. I’d walk out amazed at my body. I felt unstoppable. Not only was I kicking ass, but I was also creating life!!! Some days I ran out of gas 10 minutes after pressing play on my playlist. I’d walk home defeated, frustrated, feeling drained by the little life inside of me. I felt like I was displaying a total lack of energy in my classes to the point where I was almost certain everyone knew about the pregnancy I was trying to hide.

I’d think, “Shit. I’m only scraping the surface of this experience and can hardly hack it. I’m a failure. Already. “ Even though I felt like total crap, I would try my hardest to get to the gym. Like any other phase in life, I would never regret it. I found that be being active – even if it was walking for a half hour on an incline, would make me feel better in some capacity. Some days mentally, some days emotionally, some days physically.

If you have led an active lifestyle before pregnancy, you most likely won’t need to modify your exercise that much during the first trimester. I cleared my routine with my doctor; I found that most of my standard programs were do-able with a few minor adaptations.

Finally, anxiety. OMFG, so much anxiety. While I was going through the motions of my workouts, I couldn’t shake the terrible thought that I was unknowingly doing something that would hurt my baby. I looked at fellow Barry’s mamas Rachel and Nancy and saw them going HAM in the gym. My doctor told me to calm down, relax and try to enjoy my first months of pregnancy, but I really couldn’t shake the “what if’s.” I found some comfort in my slower running speeds and lighter lifts and tried to stop thinking about the bad to focus on all the good. But damn, it was hard.

Red Flags to Pay Attention to While Exercising

Whether you’re a fitness enthusiast or workout to check a box on your to-do list, there are some warning signs during exercise. If you have them, you should stop immediately and consult your practitioner.

Listen to Your Body

For me, every day was a new and different day. I couldn’t predict how I’d feel. I say in my Barry’s classes, “Use the energy you have right now. Don’t think about where you’ve been. Don’t fixate on where you want to go.” Those words were ringing in my ears as I would judge myself. You know when you hear your voice on your voicemail or on a recording and you’re like, “OMG I sound like that?!” Similar feeling. Ha. But it carried a lot of truth.

I stopped using numbers as my bible and started using my rate of perceived exertion to guide me. It’s been an exercise in listening to my body as well as keeping it healthy. And that’s really all I can ask for in this incredible process. 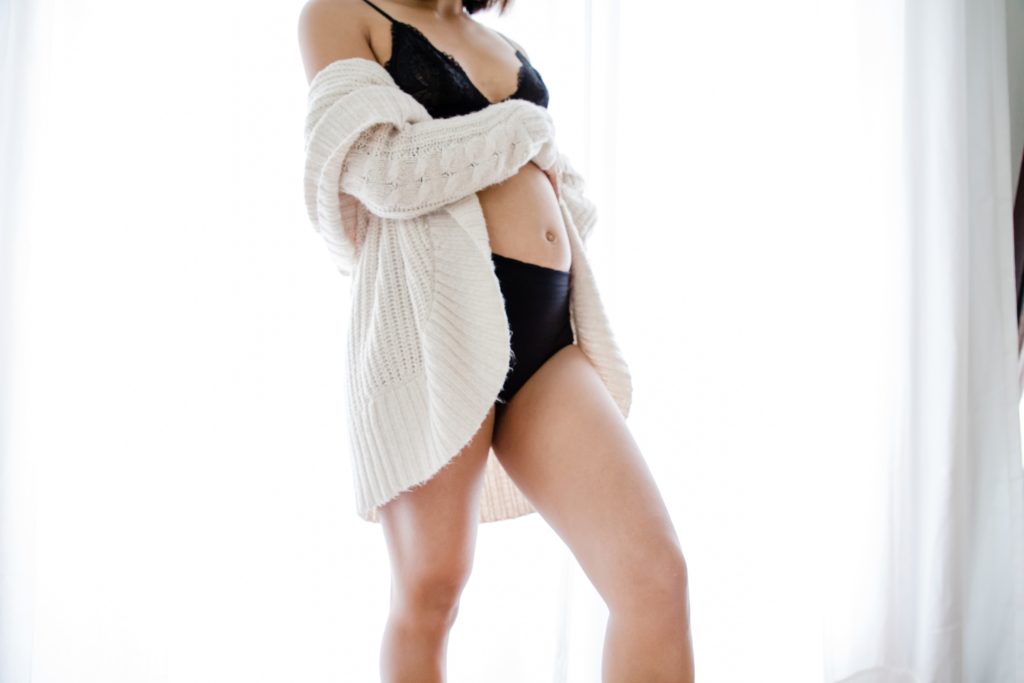 You have already reported this